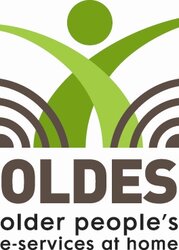 Started in January 2007, the OLDES project aims at developping ICT solutions for the elderly persons to increase their quality of life and wellbeing while staying at home. Besides this technical objective, the project aims at creating a "co-construction" environment in Bologna and Prague in which the future users will be able to efficiently participate to the system definition and elaboration.

In the next few years, due to the ageing of the population, Europe and the rest of the world will have to cope with significant challenges in supporting elderly persons and providing them with good quality healthcare services. Many elderly persons live alone at home and have lost most of their social contacts. Most of them suffer from chronic diseases like diabetes or heart failure and cannot visit hospitals or doctors regularly. This complex situation generates expenses which will significantly increase in the near future. For these reasons the European Commission put the research topic “Assisted Ambient Living for the Ageing Society” at the centre of the research programme’s priorities.

The OLDES project started in January 2007. It has two main objectives related to the improvement of the quality of life of the elderly persons living at home.

The first objective of the OLDES project consists in developing IT solutions to improve the quality of life of the elderly persons living at home. More precisely, it aims at developing a low-cost computer-based digital companion for the elderly persons which is connected to their television and which enables them to access online services in an easy and adapted way. 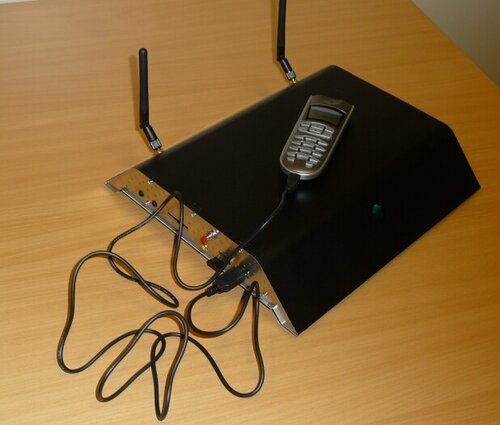 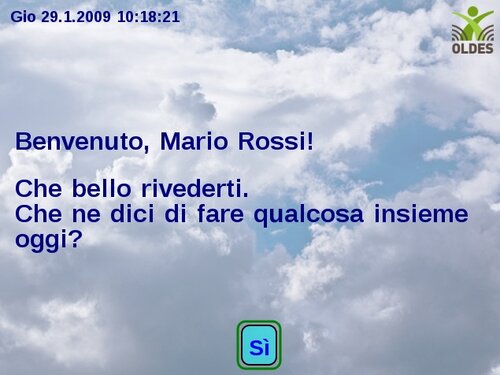 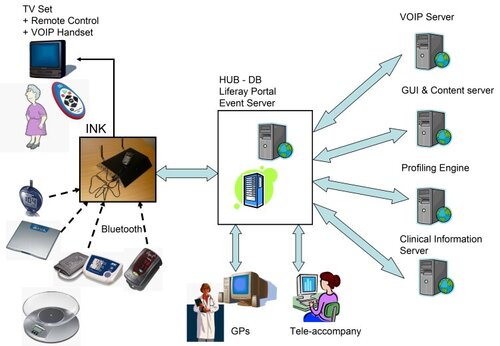 From October 2009, two 12-months pilots have been deployed in Bologna and Prague. The objective has been to evaluate the OLDES technical solution and to assess the final acceptance of the system, the improvement of the quality of life of the elderly persons and the economic impact of such systems in Bologna and Prague. Bologna pilot focuses on the assessment of the entertainment system with 100 elderly persons and 10 elderly persons suffering from a chronic disease. Prague pilot validates the health telemonitoring system with 20 diabetic patients.

OLDES project has a high potential of exploitation and valorisation. Indeed OLDES system helps the elderly person living longer at home and helps reducing the hospitalisation times. OLDES system also significantly reduces the travel costs for the medical and the paramedical staff who are able to remotely follow the health of the elderly persons. The new communication and entertainment mechanism investigated and developed in the project helps improving the quality of life of the elderly persons by reducing their feeling of loneliness. All these results participate to the reduction of the costs for the society. The development of eHealth solutions for elderly persons concerns many companies and public institutions in the field of: homecare services, Hospitals (public or private) and doctors, medical device development, health informatics, health insurance. All of them could take advantage of the innovative platform and the expertise developed through OLDES project. In Belgium’s Walloon region, CETIC started in July 2009 a 5-year regional research project called “eHealth for Citizens” in order to evaluate, implement and deploy eHealth service oriented infrastructure based on the expertise we built through the OLDES project. CETIC is also in contact with companies and Universities in order to exploit the results of the project with the creation of new start-up companies and spin-offs.

CETIC is a key partner of the OLDES project. It has several roles:

During the first project year (2007), the OLDES project focused on creating dialog among all the future stakeholders of the platform to help them participate in its construction. Dynamic focused group sessions elicited the needs of all stakeholders. On the basis of these requirements, the stakeholders then built and approved the first specifications of the OLDES platform alpha version.

During the second year of the project (2008), the OLDES project focused on developing the first integrated prototype of the platform based on the collected requirements and the specifications. This prototype was successfully presented to European Commission representatives in June 2007 and served as a tool during the focus groups OLDES partners led from September 2008 to the end of the year. It helped the stakeholders participate in elaborating the specifications of the second prototype, which were finalised in 2009.

During the third year of the project (2009), the work mainly focused on improving the functionalities of the platform and adding new services according to the results of the technical tests. As a result of these developments a stable OLDES system ready to be deployed in the elderly person homes was produced. During the Summer of 2009, the project organised the first pilots. 90 elderly persons got enrolled for the Bologna pilot. The installations of OLDES systems in elderly person homes started during the last quarter of 2009. 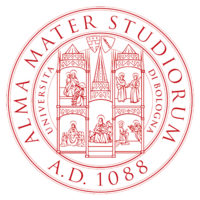 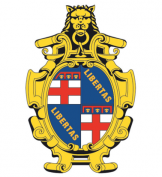 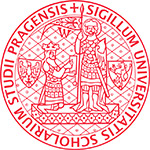 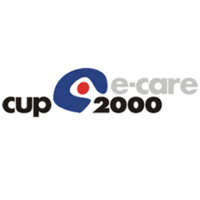 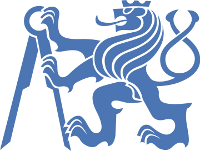 At the invitation of Microsoft Belgium, CETIC proposed three demonstrations on its stand at the opening of the Microsoft Innovation Center on... 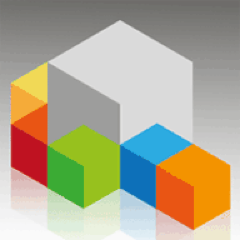 The OLDES project selected as one of the 25 nominees for the IT @...

The OLDES project, after peer review evaluation, has been selected as one of the 25 nominees for the IT @ NETWORKING AWARDS 2011 (IT @...

OLDES : Designing a Low-Cost, Easy-to-Use e-Care System together with the...