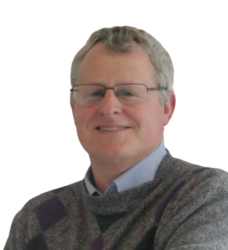 Denis Darquennes is a physicist graduated at the University of Louvain in 1988, with experimental physics orientation in the nuclear field. Denis had a research experience in this field at the Cyclotron Louvain-la-Neuve and CERN laboratory in Geneva. In 2005, he obtained a Master’s degree in Computer Science from the University of Namur, organized in staggered schedule and then in 2006, a special Master in Law and Management of Information Technologies and Communication (DGTIC) of the Faculty of Law of the University of Namur. He joined the Center for Research in Computer Science and Law (CRID) and participated from 2006 to 2009 in several projects at the federal and European levels. In 2017, he obtained a doctorate in basic computer science from the University of Namur in the field of coordination languages. His expertise covers formal methods, complex algorithmics and artificial intelligence. Denis joined CETIC’s software and systems engineering department in September 2018 as a researcher in cyber-physics systems. He is currently involved in the verification and validation processes of the railway domain, implementing the European train control system. 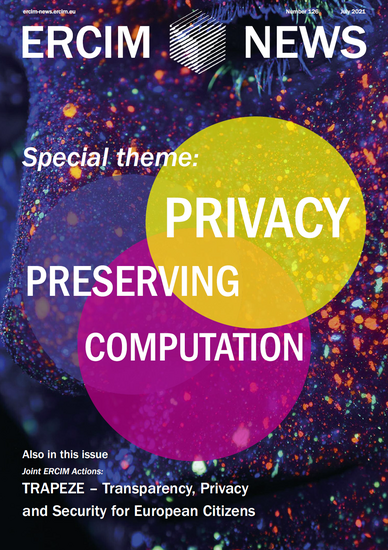 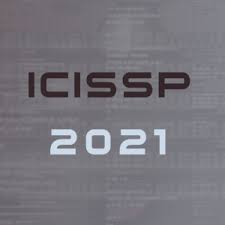 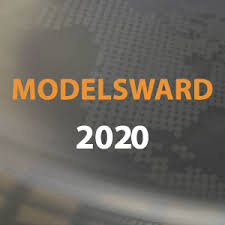 Assessment of EMF Model to Text Generation Strategies and Libraries in an...